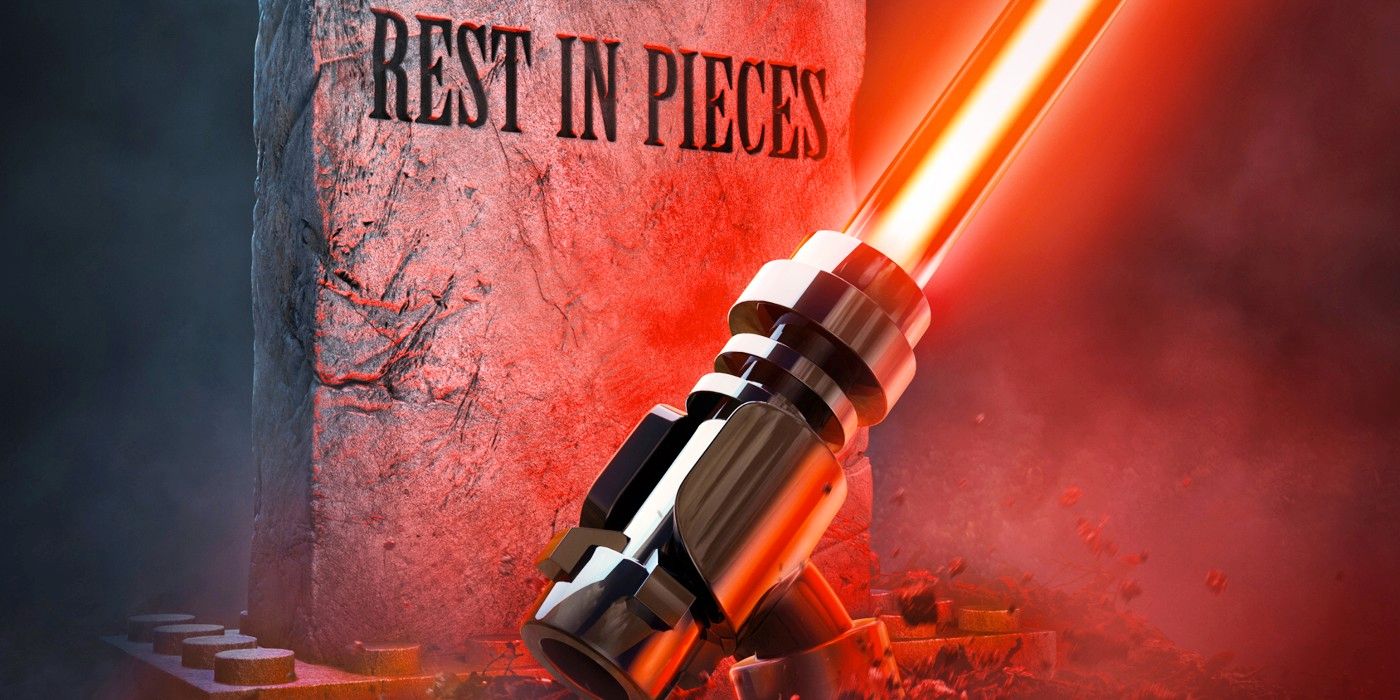 LEGO is making a Star Wars Halloween special sure to scare up some fun shenanigans.

“When Rogue One: A Star Wars Story came out in 2016, perhaps its most notable achievement was making Darth Vader scary again. After decades of familiarity and the thoroughly unintimidating prequel trilogy, it was almost impossible to remember that once Vader was considered frightening. This Star Wars Halloween Special from LEGO probably won’t change anything, but at least it looks fun.”

The finale for season 5 of Rick and Morty might be setting up a sixth season fans won’t be too happy about.

“He burps his way through stunning vistas atop Crow Horse. He slays silly-looking owl people on behalf of crows. It hurts us, seeing Morty and Rick’s partnership broken up, but we’re safe and confident with the knowledge this is a show that will always restore the status quo at the end of 23 odd minutes … right?”

Steve from Blue Clues is back in an emotional video for the show’s 25th anniversary.

“Blues Clues came out when I was a teenager, but it always brought a smile to my face because it reminded me of the children’s programming I grew up watching (it was typically a beautiful day in my neighborhood while I asked how to get to Sesame Street via the Reading Rainbow). The show first premiered on Nick Jr. on September 8, 1996, making it 25 years old today.”

The Russo Brothers, known for directing the last two Avengers movies, might be done with Marvel Studios forever.

“According to The Wall Street Journal, Avengers: Infinity War and Endgame directors Joe and Anthony Russo have apparently been talking to Marvel Studios about potentially coming back for another superhero movie, but those talks have hit an “impasse” over concerns from the brothers that Disney might dump this hypothetical movie on Disney+ and pay them less.”

Pokémon Unite needs to calm down on how powerful Blissey has become.

“The next Pokémon Unite update is all about buffing Blissey, the developers announced this morning. It’s been almost a month since Blissey joined the Pokémon Unite roster, surprising legions of fans expecting Blastoise (who was playable during the pre-release beta period and eventually appeared in the game in September 1) to join the simplified MOBA instead.”

Janet Jackson tells her own life story in an upcoming documentary.

“Remember last week, when, thanks to Lizzo, the timeline was up in arms over whether Janet Jackson should rightfully be known as the “Queen of Pop” over Madonna? Well, on Labor Day, Ms. Jackson (if you’re nasty) dropped a little gem that might further cement her claim—or diplomatically, her co-claim—to the title. Both YouTube and Janet’s social media channels debuted the teaser for the star’s upcoming documentary JANET, along with a premiere date: January 2022.”

Read more at The Root

The Many Saints of Newark Will Not Be Just Like The Sopranos
Nicolas Cage Goes Full Nicolas Cage in Prisoners of the Ghostland
Netflix’s He-Man Isn’t for Parents, It’s For a New Generation
15 Best NES Games of All Time
The Matrix 4 “Describes the Next 20 Years of Digital Life”