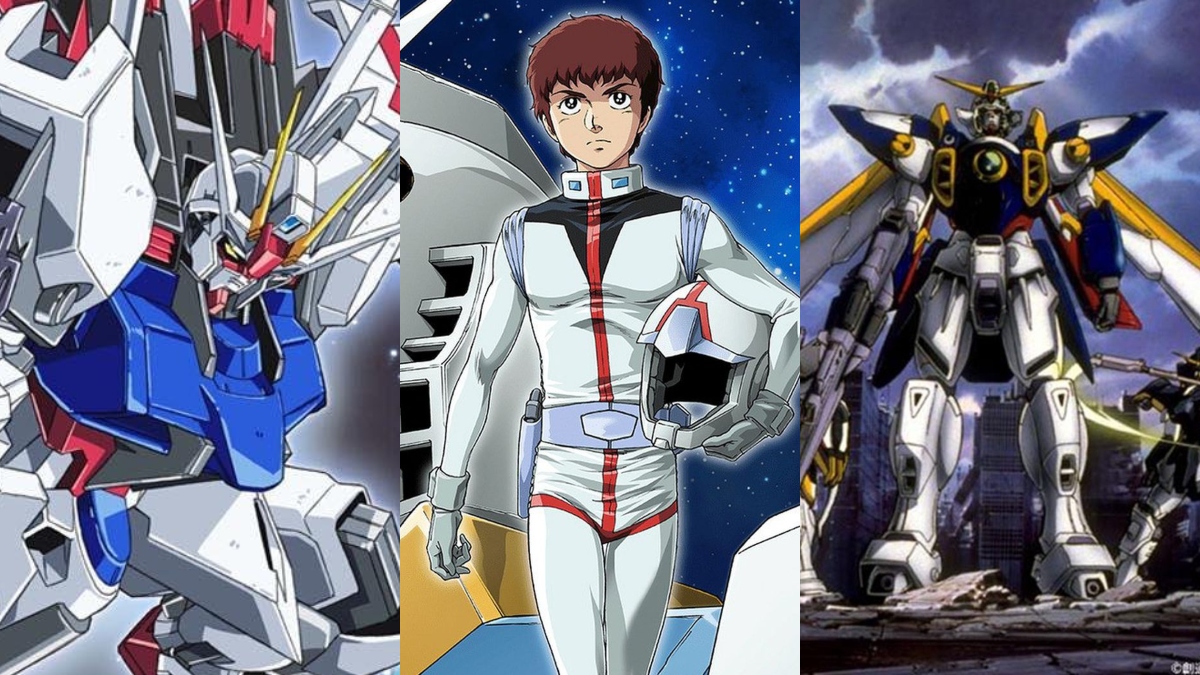 The Gundam franchise is gigantic. Spanning dozens of shows, movies, books, and comics, many of which are set in different timelines, have earned legions of fans around the world. When Netflix announced it was working with director Jordan Vogt-Roberts and writer Brian K. Vaughan on a live-action Gundam film many fans were quick to voice their opinion on which Gundam series (or timeline!) should be adapted into live-action. Mobile Suit Gundam, the original series, was the obvious choice but everything from Mobile Suit Gundam SEED to the still widely beloved Mobile Suit Gundam Wing has been pointed to as possible candidates the film could draw inspiration from.

Vogt-Roberts revealed in an Entertainment Weekly interview that the film won’t just be drawing from one series but instead, “may be an amalgamation of several of these different things, different timelines and what not.”

This is a startling revelation since many assumed it would be the safe choice for the live-action film to adapt an existing story. Vogt-Roberts compared what he was doing with Gundam to what J.J. Abrams did with the 2009 Star Trek film. Balancing the past lore, trying to stay true to the spirit of the franchise, and modernizing it all at the same time. A key point he made several times is that he wants the film to be accessible to a new audience while still being something fans can enjoy.

While some may worry that the film is coming up with its own story and not directly drawing from one specific series, the 2009 Star Trek movie proved it can be done and done well. That film told a story that wasn’t a retread of any previous Star Trek stories but it did contain the spirit of the franchise and plenty of references and homage’s for fans.

The Gundam live-action film drawing from multiple timelines can be a great way for the filmmakers to cherry pick what elements they want to use in order to tell the best original story they can. They can take characters, world building, and plot details and mash them all together to create something fresh yet familiar. This also frees them up from the issues that come with adapting TV stories into movies, mainly that those stories only work when you have dozens of episodes and they can’t be compressed into even several films.

For a franchise like Gundam, which has already had some of its stories retold multiple times, getting a brand new story from this film is a welcome surprise that will no doubt leave Gundam fans guessing what pieces of different timelines will make it in to the final product.