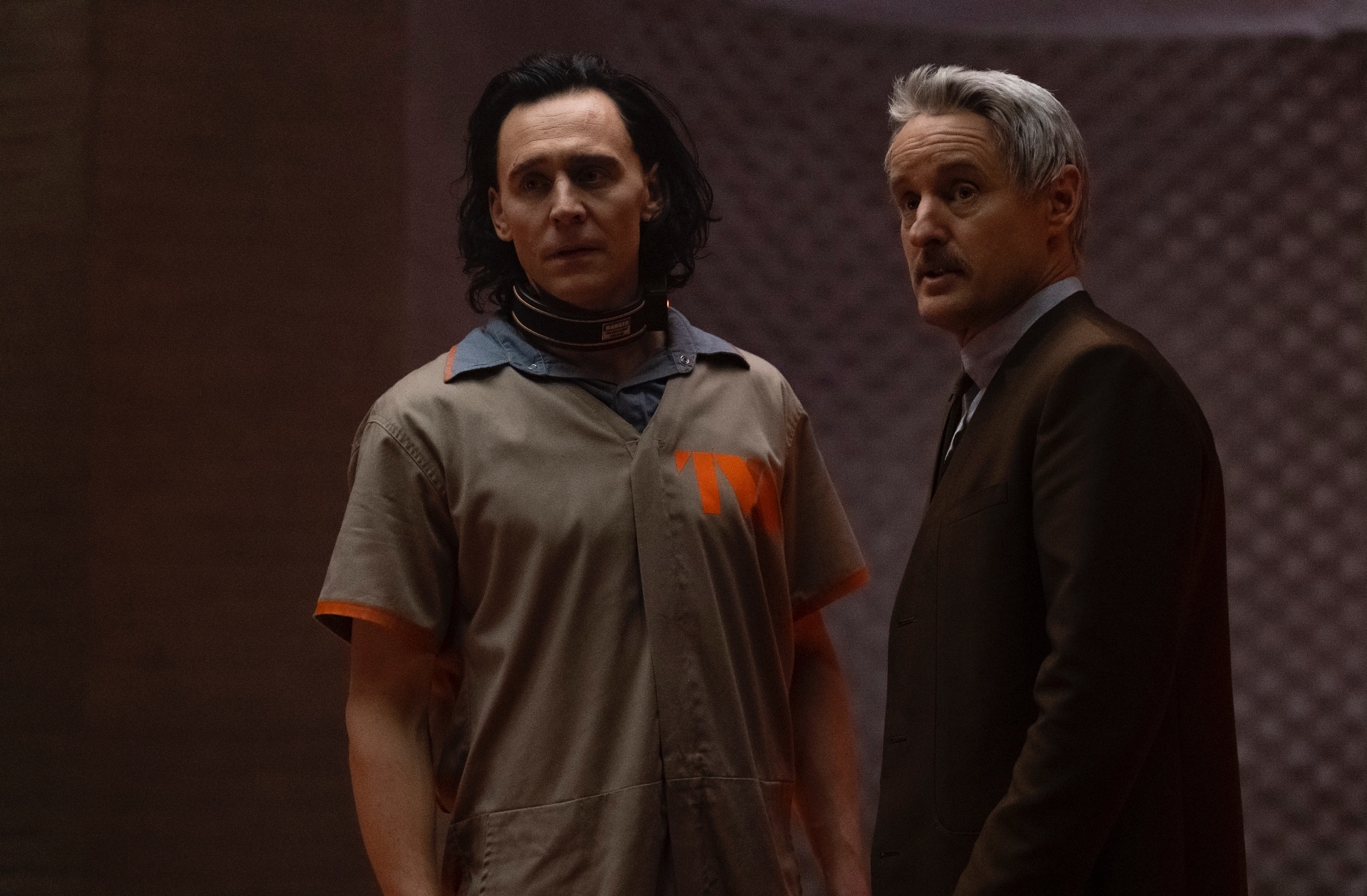 Anticipation for Marvel’s Loki has been sky high ever since the show was first announced. WandaVision broke hearts and The Falcon and the Winter Soldier broke boundaries, but Loki has promised to break our brains with a sprawling, time travel-heavy plot that might have massive consequences for the MCU multiverse in upcoming entries like Doctor Strange in the Multiverse of Madness and Spider-Man: No Way Home.

Make no mistake, there’s a ton of complex stuff going down in the first episode of Loki, but as Owen Wilson’s Mobius M. Mobius cheerily tells the baffled God of Mischief as the first episode unfolds: “you’ll catch up.”

We really gotta, and fast, because the Loki of Loki is a version of the character that we last properly met almost a decade ago in The Avengers. After his failed plot to invade Midgard back in 2012, Tom Hiddleston’s beloved villain was neutralized and captured by Earth’s Mightiest Heroes. Set to return to Asgard and be punished for his many transgressions – including the murder of Agent Phil Coulson and countless civilians during the Battle of New York – Loki suddenly got an opportunity to escape his fate when Tony Stark’s attempt to grab the Tesseract during Avengers: Endgame went awry.

Loki scarpered with the cube and kickstarted a problematic new timeline in which he wouldn’t go back to Asgard, wouldn’t live through his adopted parents’ demise, and wouldn’t get to make peace with his do-gooding himbo brother. He wouldn’t get killed by Thanos either, and we get to finally find out what happened to the “Variant” version of Loki in this new six-part series on Disney+.

Whatever your expectations of Loki might be, the show will exceed them by quite a lot. Hiddleston is on top form here, using every gesture and expression to pull you a little further onto Loki’s side, and in the moments where the camera lingers on his face, it speaks volumes.

The whole setup is as funny and charming as you’d expect, but it feels like Marvel has spent a lot of money to make sure the show doesn’t just rest on the twinkles in Hiddleston and Wilson’s eyes, despite the pair having some formidable onscreen chemistry. The teaming of Rick and Morty writer Michael Waldron and Sex Education director Kate Herron has paid dividends, with Knightfall composer Natalie Holt delivering an unexpected and intoxicating score that binds it all together.

So much work clearly went into building the world of this show that it honestly gives me a bit of a headache to think about it too much. Which is a little ironic, because much of Loki is fairly grounded compared to the globe-trotting scale of The Falcon and the Winter Soldier.

Not that Loki isn’t ambitious! It has ambition in spades. When Variant Loki is collared by the bureaucratic Time Variance Authority for crimes against “the sacred timeline” and is dragged into the pencil-pushing system of answering for those crimes, we’re shepherded through the hilariously terrifying process right along with him while we get a peek at some huge machinations behind the scenes. Plus, everywhere you look there are unassuming but eye-catching details that will have you hitting the pause button – a stack of files, some standard issue TVA equipment or even a set of unremarkable drawers all require second glances.

The task of keeping the restrained chaos of the timeline ticking along is humdrum inside the TVA, but the subtle comedy of its well-oiled bureaucracy is perfect. It has of course been captured successfully before – whether its Barbara and Adam Maitland coping with the rules of the afterlife in Beetlejuice or Arthur Dent struggling to comprehend the easily avoidable crises of the universe in The Hitchhiker’s Guide to the Galaxy. You’ll feel Loki’s frustration knowing that his last chance might depend on a literal stamp of approval.

The TVA is an exhaustively-run place where greed and ambition are also pointless and mundane. Loki and his power-hungry antics are, at best, mildly amusing fodder there. They’ve seen it all. The past, the present, the future. They know how it will end. For the TVA, an apocalypse is just another day at the office. And Loki, with all his dramatic bluster, is just another slippery Variant fish flapping madly on the end of their line, desperate to be thrown back in the water.

But there’s still a glimmer of hope for the God of Mischief: maybe he’s finally found something that he can’t run away from.