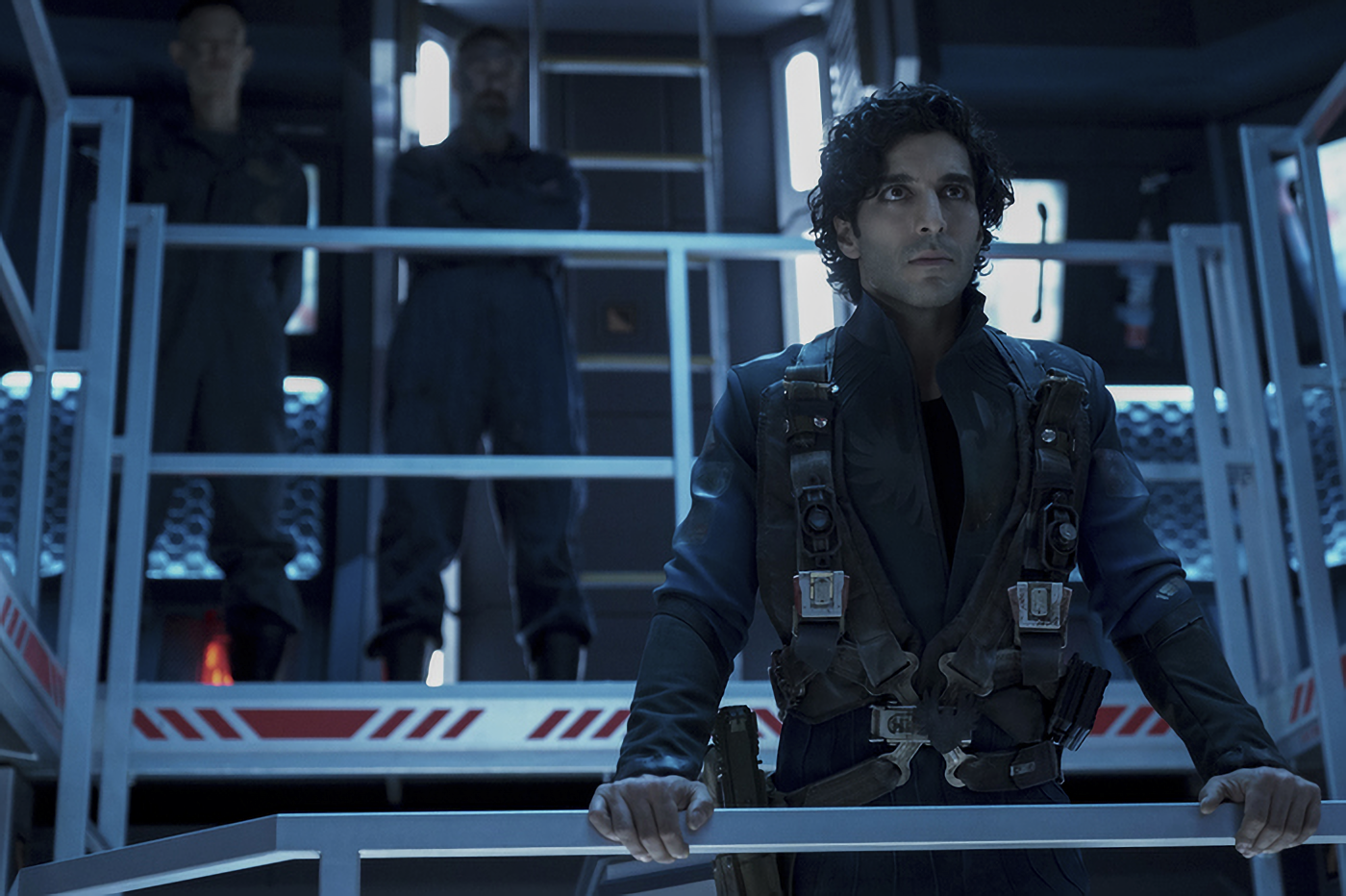 The Expanse is one of the most successful sci-fi adaptations on television in that it somehow has been able to tweak the story that it adapted from the James S. A. Corey series to fit the small screen while still faithfully honoring the overall narrative, which will conclude with a ninth novel in 2021. However, the news that The Expanse season 6 would be the show’s final run has fans of the books wondering how the remaining plot can possibly be wrapped up in a satisfying manner.

Without spoiling story details for non-readers, it is possible to speculate about ways that The Expanse writers could bring in elements of the currently unadapted novels in an accelerated fashion. This is especially true if they managed to presciently compact the rise and fall of Marco Inaros as the central antagonist in both Nemesis Games, the fifth book which forms the core of the upcoming season 5, and its successor, Babylon’s Ashes. Granted, some of the subtlety surrounding his relationship with Naomi and their son Filip might be lost, but there’s fat that can be trimmed.

In fact, The Expanse already has experience editing its source material. The major book character of Michio Pa was already absorbed into the arcs of Camina Drummer and Klaes Ashford, and there’s nothing preventing the show from shifting Pa’s central moral dilemma in Babylon’s Ashes into a kind of awakening for Drummer or payback for the death of Ashford at the end of season four. With a bit of foresight they could even introduce Michio Pa this season as a new character to plant the seeds for season 6.

The key to a satisfying conclusion might be to accelerate the involvement of the Martians who were complicit in the sale of stealth technology and ships to Marco’s faction of the OPA. Fans of The Expanse who have not read the books have a lot to learn, probably through Bobbie Draper’s eyes, about that conspiracy and how it will affect both the politics of the solar system and the future of the ring gates, but if things come to a head early enough in the final season, there should be plenty of time to handle the deeper question still hanging over the show:

Who made the protomolecule and what destroyed the galaxy-spanning civilization?

That question actually remains to be answered in the final Corey novel in 2021, but there are plenty of insights in Book 8, Tiamat’s Wrath, that could be combined with the defeat of Marco’s Free Navy (which shouldn’t be considered a spoiler considering the good guys always win) and the emergence of the new power seen in Book 7, Persepolis Rising. This would also allow The Expanse to condense the 30-year time jump between Books 6 and 7.

Of course, there’s a distinct narrative reason why the gap exists which can’t be mentioned here, but The Expanse writers have already shown that glossing over the weeks it takes to travel between planets can be successfully navigated. Wrapping up the story of The Expanse in a sixth and final season is a daunting prospect, but with Naren Shankar and the James S. A. Corey duo in the writers room, confidence levels for a satisfying conclusion are high.